We are a construction company in West Palm Beach, Florida specializing in Equestrian construction. We excel in the building and construction of riding arenas, polo and grand prix fields, site development all the way down to round pens, paddocks and driveways.

We are based in Wellington, Winter Equestrian Capital of the World, but our services have sent us as far north as Illinois, as far west as Texas and well up the Eastern Seaboard. We have worked for world-class jumper, dressage and racing farms all the way down to weekend pleasure riders.

We were founded in 1997 by Steve Hamilton and the company is now run by Steve's two sons, Steven and Shawn. The Hamilton family has been involved in South Florida construction since the early 1970s. 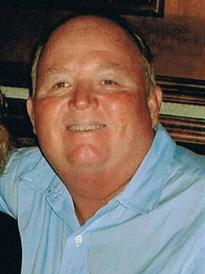 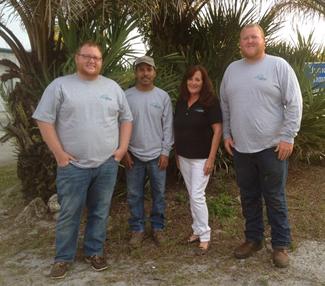